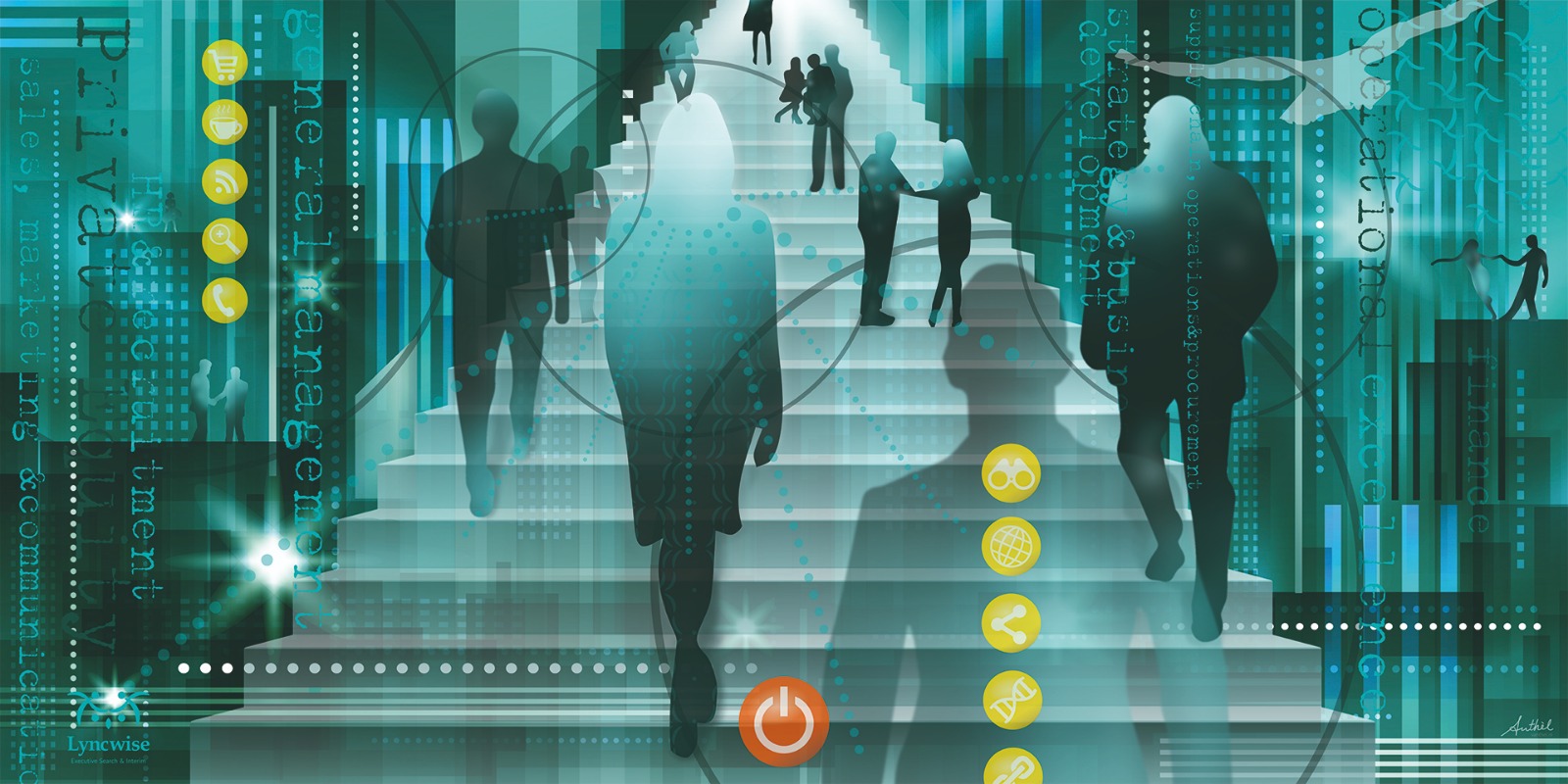 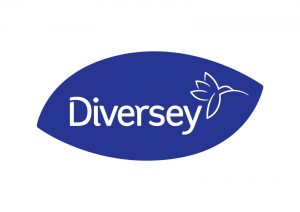 Diversey Corporation was founded nearly 100 years ago in Chicago and grown to become a leader in the cleaning and hygiene industry. In 1996, Diversey was acquired by Unilever. In 2002, the business was sold to the Johnson Wax Professional enterprise, becoming JohnsonDiversey. Johnson Wax Professional separated in 1997 from its parent company S.C. Johnson Commercial Markets, to become a global competitor. In 2010, JohnsonDiversey was bought by private equity company CD&R when its name was simplified to Diversey, and a tagline was added to communicate the company’s vision; a cleaner, healthier future.

Sealed Air purchased Diversey in 2011, creating a new division of the company as Sealed Air Diversey Care. Under new ownership, the company remained committed to its vision by becoming a leading global provider of commercial cleaning, sanitation, and hygiene solutions. The company´s products, systems and expertise have been making food, drink, and facilities safer worldwide. Today, Diversey touches the lives of 800 million workers directly or indirectly.

In late 2016, Sealed Air Corporation announced plans to spin-off its Diversey division along with the food hygiene and cleaning business within its Food Care division to create a new company, followed by the news of the definitive agreement in March 2017 to sell its Diversey division to Bain Capital Private Equity for approximately $3.2 billion. In September 2017 Diversey announced the finalization of the purchase of the business by Bain Capital Private Equity. Diversey will continue as a standalone company.

Diversey is poised to transform itself and the industry by changing the way the cleaning industry creates value by investing in research and innovative solutions. As the company has become independent for the second time in its 100-year history, it is emerging stronger, smarter and more agile to create a brighter, safer future of clean.

Diversey will be a leading hygiene and cleaning solutions company that integrates chemicals, floor care machines, tools and equipment, with a wide range of technology based value-added services, food safety services and water and energy management. Diversey will continue to employ approximately 8,600 people globally. Diversey and the related food hygiene businesses combined generated net sales of approximately $2.6 billion in 2016.

Its global Head Office was recently moved and is now located in the Lakemont Business Park, near Charlotte, USA.

The European Head Quarters remain in Utrecht, The Netherlands, where the dominant part of the R&D and Innovation departments are located.

In order to maintain its market leadership, Diversey is continuously working on innovation and product development. For this reason Diversey is looking for reinforcing its innovation and R&D team in Utrecht. There is a job opening for Mechanical Innovation Principal Engineer.

In this position you will be responsible for driving the engineering aspect of innovation projects for dosing, dispensing and dilution, from concept through verification and validation and on to implementation. This includes design, development, testing/verification and technical report writing. You have the ability to project manage external resources as required. You will ensure that all documentations are to Diversey standards prior to instigating work with suppliers and all development work is fully documented working within the quality system.